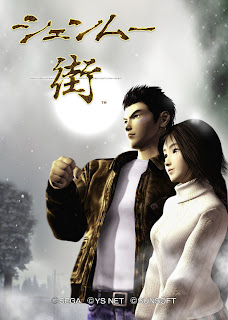 Being a die-hard Shenmue fan like is a fairly upsetting experience.

Having seen only two of a planned trilogy of games released on the amazing Sega Dreamcast, Shenmue fans in the west will now have to hold a candlelight vigil for the mobile social game Shenmue Gai (a.k.a. Shenmue Town), which has been cancelled after a year of operations.

The formerly Japan-only title was a free-to-play game which wasn't a port or conversion. Instead, it was built on the world and story of the main series. 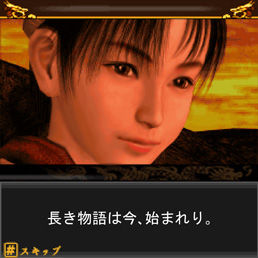 It was expected to evolve into a smartphone and browser-based game later down the line (Shenmue creator Suzuki hinted last year at a iOS port), but - as with everything Shenmue-related - things don't seem to have worked out.

Console yourself with the above picture of Ryo sporting his plaster and Nozomi wearing her trademark white jumper. 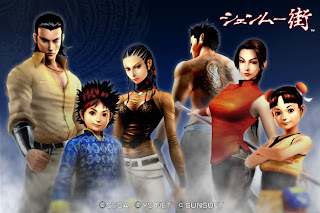