Nokia Asha Series 303, 300, 200, 201 Phones are best, fully loaded and affordable phone in Symbian OS, if you are fan of Symbain OS like I am then these are some best phone from which you can choose from. Although we all are crazy about Android but I would like to say that Symbian was the first Operating System which I liked in mobile and I still love Symbian Operating System.

Nokia Asha series Phones are loaded with Symbian OS and with all great features which a phone must have at very affordable price and are aloso fastest Smartphones. The look, the design and color of phone would like you to have them in your pocket and are specially design for social networking which is highly demanded feature now a days.

Nokia Asha 303
Nokia Asha 303 Smartphone is metallic body phone and very beautiful and attractive comes with 2.6-inch touch screen and QWERTY keypad powered by powerful and fastest 1GHz processor which will make this phone run smoothly and help you to get maximum speed internet, 3G and Wi-Fi on your mobile phone. means high speed internet with paying any thing extra. Dedicated key for Music player and social networking. and preloaded with Angry Birds Game. It Weight just 97grams and measuring 116.5mm x 55.7mm 13.9mm, the Asha 303 has a talk time of around eight hours and a standby time up to 30 days.

Nokia Asha 200
Nokia Asha 200 smartphone is a dual SIM phone with Easy swap which helps you to switch one SIM without turning off the phone. And via the sim manager you can personalize user profiles for up to five sim cards. Nokia 200 has shortcuts for social networking, email, IM and. It supports external memory upto 32 GB and Mucis playback upto 52 hours and alos has 2 MP camera. It weighs 105grams and measures at 115.4mm x 61.1mm x 14mm. Talk time is up to 7hours and 36-hour standby time.
Features you must notice in Nokia Asha 200 are, Dual SIM with Easy Swap and SIM manager to personalize up to five SIM cards, QWERTY keypad, loud loudspeakers, FM radio with recording. 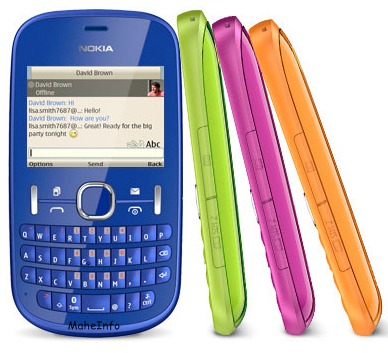 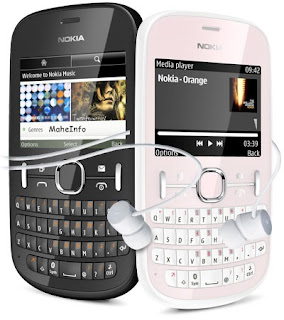 Memory
10 MB Internal memory and expandable up to 32Gb by microSD Card. micro SD card in sidebar of phone (hotswappable)

Nokia Asha 201 Price Rs. 4000 Nokia Asha 201 is a single SIM phone runs on Symbian Series 40 OS. Nokia Asha 201 has a 2.4 inch TFT display with 320 x 240 pixels resolution and up to 262K colors and QWERTY keypad for quicker social networking and Dedicated key for Instant Messaging and Internet. It comes with 1430 mAh battery for long lasting music playback for up to 52 hours. Nokia 201 comes with 10MB Internal memory and expandable upto 32GB. 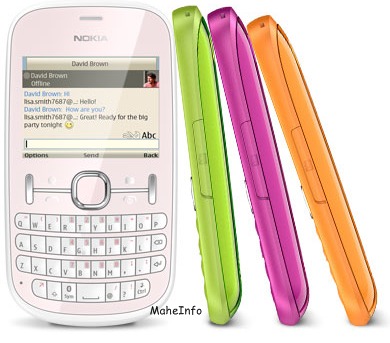 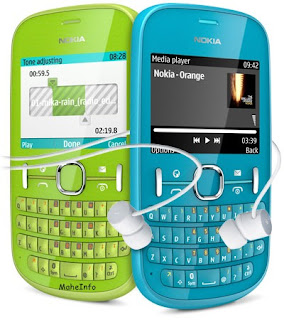 Memory
Up to 10 MB free user memory (incl. pre-installed content)
Support for up to 32 GB with a microSD memory card (hotswappable)

Square Enix has announced that it's teaming up with social games specialist DeNA to bring a social Final Fantasy game to the latter's Japanese Mobage platform.


There aren't many details floating about at present, but the new title will revolve around the concept of "fighting for teammates", which we presume is where the social aspects come into it.


Both companies will work on the project together, with Square Enix providing Final Fantasy characters and DeNA lending its social experience.


If you're a user of DeNA's social network, you'll be able to pre-order the title through Mobage Japan's website. You can also earn several in-game benefits by picking up a copy of Final Fantasy Type-0 for PSP. 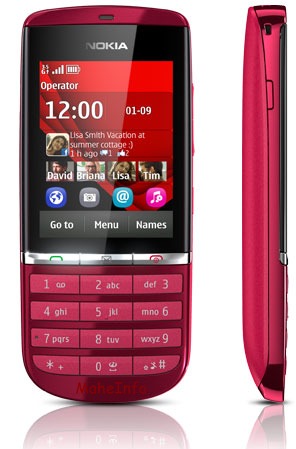 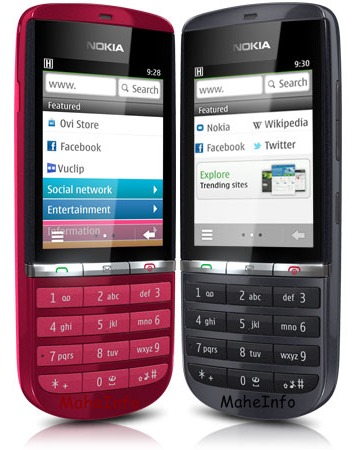 Nokia Asha 303 Price Rs 800 approx. Nokia Asha 303 Symbian is stylish slim touch screen and type phone with QWERTY keypad for fast texting it comes with 2.6 inch display and runs on Nokia Symbian S40 platform, Nokia Asha 303 is powered by 1 GHz processor and features the latest 3.5G that is faster than 3G and supports Wi-Fi. Can use multiple function at one time or can chat with friends while haveing opened some other function. Nokia Asha 303 has dedicated Music key for instant access to Music with a loud build in speaker, and has a build in Shazam app which can Identify song name and artist. It has default Nokia browser which ensures fastest and safest web browsing.

Memory
Up to 100 MB Internal memory.
Up to 32 GB with a microSD card 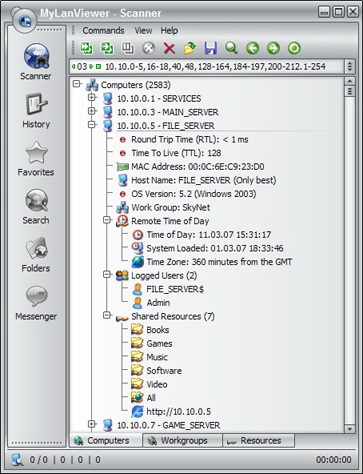 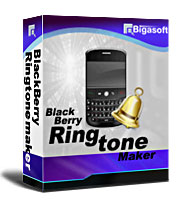 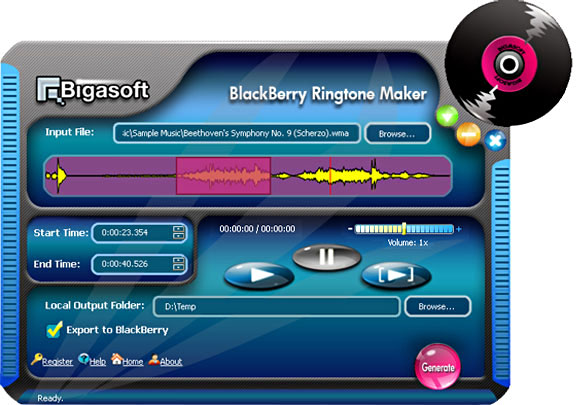 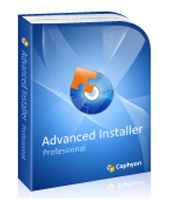 New features in this release 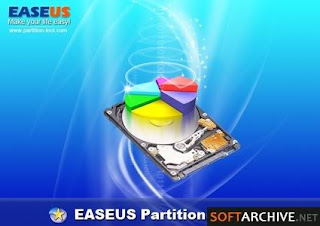 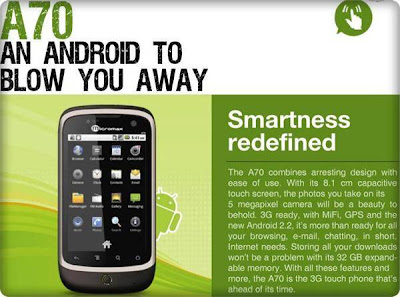 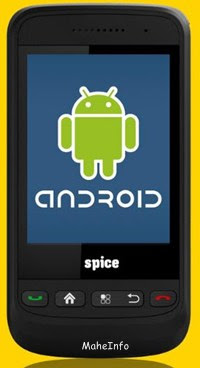 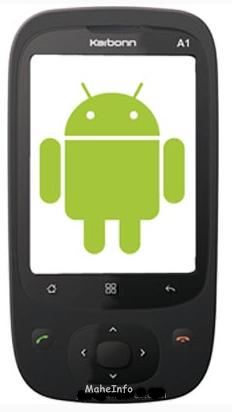 Karbonn A1 price Rs 5990. Karbonn A1 is the first Android phone from Karbonn it runs on Android v2.2 Froyo it is Dual SIM mobile phone with both GSM. Karbonn A1 has 2.8 iches TFT Touch Screen with 240*320 Pixels Resolution, virtual QWERTY Keypad. 4GB Internal Memory and Expandable upto 32GB by microSD or T flash card solt. WiFi, 3G data speed of HSDPA 7.2 Mbps, GPS, Bluetooth and many more essential functions. Karbonn A1 is currently one of the Cheap Android Phone in Market. Read Karbonn A1 at Karbonn A1 Android Phone Price & Features 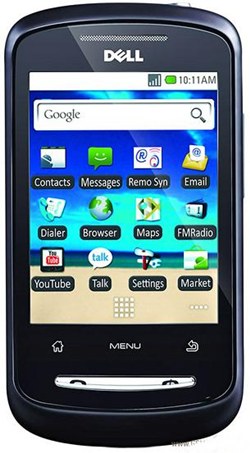 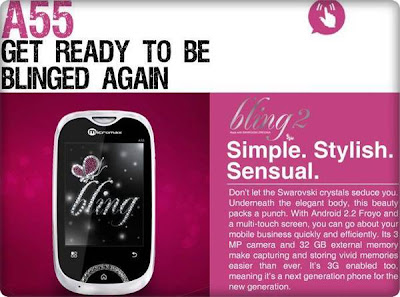 Micromax Bling A55 price Rs 6196. Micromax A55 Dual SIM and is powered by Android 2.2 Froyo which has 7.112 cm full touch screen, 3G which can gain the highest speed of 7.2Mbps, apart from this it has a special feature of MiFi which converts your mobile into WiFi hot spot i.e. other WiFi device can connect to your mobile a WiFi hotspot. Read Mpre about Micromax Bling at 10 Micromax Touch Screen Mobile Phones below Rs 10000 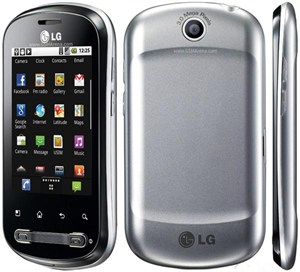 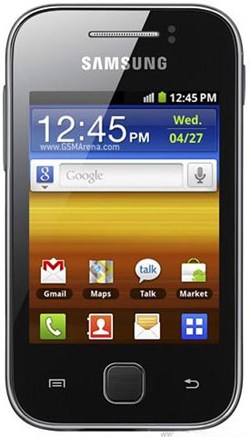 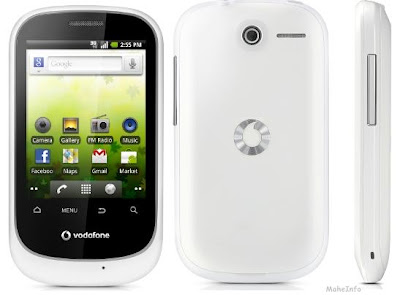 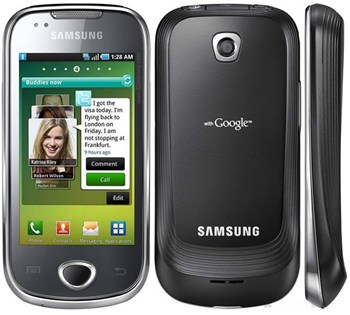 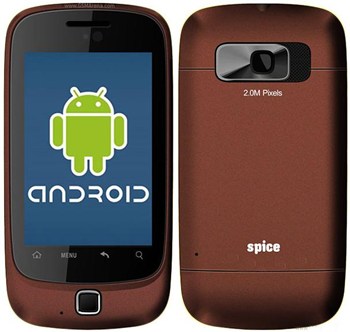 Take 5 Seconds to Share this Post with your friends
Diposting oleh Welcome To My Blog di 12.07 Tidak ada komentar: