Steve Jobs Biography is now available for sale on amazon. Last year the legendary person in technology world (Steve Jobs) agreed for Biography with Times Magazine's Managing Editor Walter Isaacson, who is the author of best selling biographies of Albert Einstein and Ben Franklin. The reason behind agreeing to biography was quite surprising because he wanted his children to know why he was not with them always. He revealed this to Walter Isaacson his biography author 4 weeks ago at his home in Palo Alto, California when the author has appointment with Jobs.

"I wasn’t always there for them, and I wanted them to know why and to understand what I did" as Jobs said to Walter Isaacson in last appointment 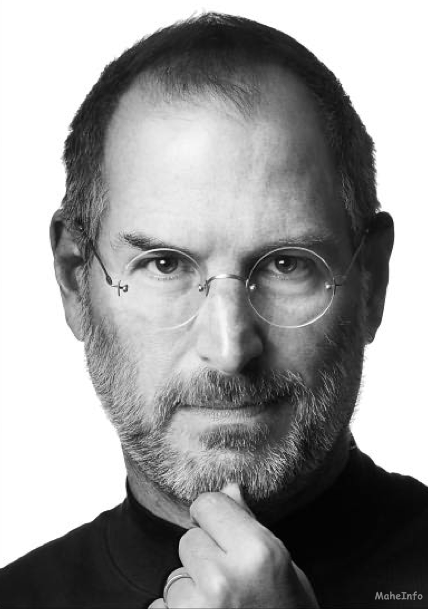 It is also said that Jobs knew 1 week before that he is going to die. Walter Isaacson revealed that Jobs was suffering from pain and was in downstairs bedroom as he was too weak to climb stairs, when the author last visited him. Jobs was the biggest contributer in Apple's success and when ever we hear or talk about Apple gadgets the first person comes in our mind is Steve Jobs and always will be.

Hats off to his contribution towards technology world, May his soul Rest In Peace.

The book is available for preorder on amazon as it will be released on October 24 2011. The release date was early 2012 and the title “iSteve The Book of Jobs” but in September the title was changed to “Steve Jobs” and the publication date was March 6, 2012 and then in August it was said that the release date was preponed to November 21st but now the book will be published on 24 th of October and is avalable for preorder on amazon.